The team who closed your library won not one but two awards in December. While the cash-strapped council wasted another £15,000 in celebrating Sue McKenzie (below, centre) and her team’s noble achievement in destroying Preston, Private Eye came up with a rather more accurate award:

WHO’S been bullying the electors; who’s been pocketing the brown envelopes; and who doesn’t know the difference between “astronomy” and “astrology”? Find out if your local authority is guilty of crimes against the council taxpayer and picked up a gong in the Rotten Borough Awards 2011…

Congratulations to Brent council’s “team of the year”. Yes, it’s the Library Transformation Team, whose successful 2011 has seen the closure of six of the London borough’s 12 libraries in the face of community outrage. 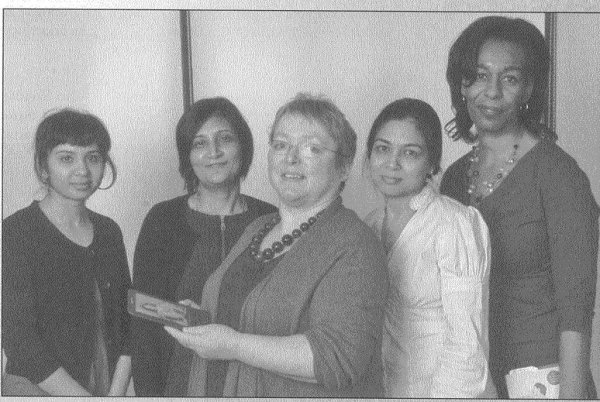